What is Delta-8 THC And Why Is It So Popular?

Delta-8 THC is a relatively new and exciting cannabinoid that has taken the hemp world by storm. What is it and why?

Delta-8 THC is a natural but relatively scarce cannabinoid found in certain cultivars of hemp and cannabis plants. It shares some characteristics with it’s cousin, the intoxicating cannabinoid, Delta-9 THC. Many people describe it as a lighter version of Delta-9 that may have less of an ‘anxiety effect’ than regular THC. With a lighter effect and reduced anxiety, it’s no wonder that people feel it gives a better happiness quotient and leaves the user open to staying functional while still feeling good. 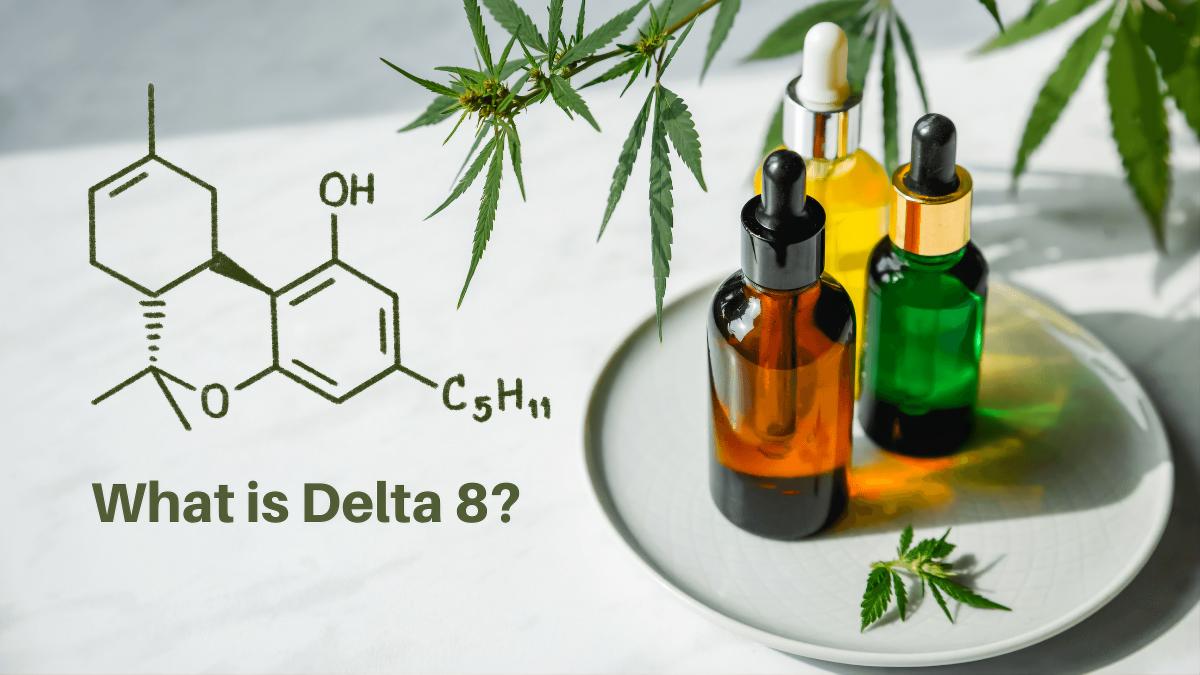 Looking back at cannabinoid consumption trends from 2021, it’s interesting to note that the breakout star Delta-8 THC surpassed CBD and even Delta-9 THC in terms of popularity. The increase was an estimated 163% from December 2020 to April 2021 on the subject of delta-8. But why is this?

Some studies have shown that consumers were more responsive to products that produced a more measurable effect and when compared to CBD, Delta-9 has a more noticeable, discernible feeling that stands out more than CBD. The feelings produced from CBD are often described as ‘a lack of pain’ or ‘lack of anxiety’ but those ‘un-feelings’, even though desirable, are not as prominent as saying ‘I feel great’ or ‘I feel relaxed.’ In contrast, Delta-9 THC which is much stronger, can often be too strong for the consumer type in this category. It’s a much easier product to work with as a new or inexperienced user to find a comfortable dose and have a good time using it.

By the second half of 2021, 23% of U.S. CBD users had heard about delta-8. (Up 4%, from Q1.) We think this is a fairly high number (no pun intended) considering that not everyone even knows about CBD yet, so a more obscure cannabinoid such as Delta-8 we think would take much longer to find it’s way to being discovered by a majority of people.Of those aware of delta-8,only 50% have tried it, and an additional 20% decided they enjoy it and have purchased it multiple times. The majority in this group are younger (average age of 34), city-dwelling cannabis users, 80% of who use THC-dominant cannabis. So these folks already understood the benefits and expected effects of a THC product. 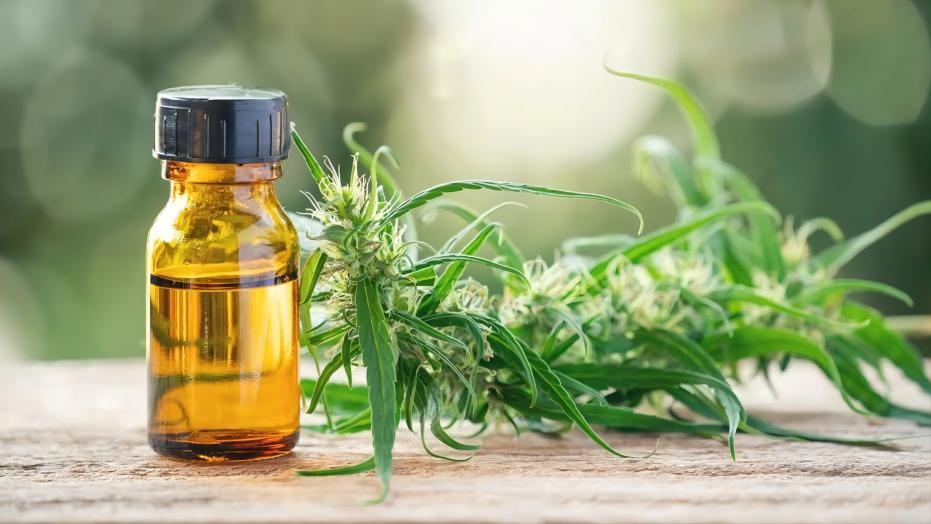 Why Are People Using Delta-8?

The number one reason for trying delta-8 was curiosity. 17% of those who bought delta-8 products did so simply to see what it was like. This makes perfect sense considering the fact that delta-8 was easily accessible in a multitude of locations across the country. Unlike Delta-9 THC, Delta-8 was hemp-derived and therefore considered legal (unless it was not explicitly outlawed.) It turns out that Delta-8 can be converted from CBD in a lab setting so therefore it was considered a hemp product and not illegal since it did not contain more than 0.3% Delta-9 THC. (A few states have now added this language and made Delta-8 explicitly illegal.)

Our survey of those who like delta-8 has found that people like it for more than one reason. We’ve heard it helps people:

get to sleep faster and stay asleep longer without the grogginess of a sleep-aid.as a nice mood enhancer the same way some might enjoy a cocktail.have a slightly lower incidence of anxiety that often comes with traditional delta-9 THC.

Delta-8 consumers tend to use CBD for mental health conditions at a rate higher than the average CBD user who may be using it for pain as a primary reason. 20% of delta-8 conversations on social media involve the topic of relaxation. Compared to only 9% of CBD conversations.

20% of early adopters of delta-8 do not use delta-9 THC. This also makes sense since accessibility is a main factor to whether you use delta-9 or not. Delta-8 was the only version available to a large number of Americans, so they didn’t always have a choice between the two. It can be ordered online and sent almost anywhere vs. going to a dispensary that makes some feel uncomfortable. It also seems like a safer alternative to many since it comes from hemp. Lots of people who take CBD are concerned about it being confused with traditional cannabis which many do not want. Delta-8 is a legal, safer version and cousin of hemp CBD so adoption rates are higher among those who feel the anti-cannabis stigma.

I heard delta-8 is synthetic, does that mean its bad?

Delta-8 by definition is not synthetic or man-made. It does exist in nature in very small quantities. One way to get it is to process many tons of material and through extraction, separate out the small quantities of delta-8. This process is not cost effective and thus not very practical. Most suppliers of delta-8 now go through a conversion process whereby CBD (or even THC) is converted to delta-8. It’s super important that delta-8 extracts are procured from responsible and clean GMP licensed facilities.

What Is a Delta 8 Cartridge?

Delta 8 hemp cartridges are now emerging on the scene. They provide a convenient and effortless way of consuming Delta 8.

Like CBD oil cartridges, Delta 8 THC cartridges are e-cig tanks filled with Delta 8 THC oil. They are compatible with the standard 510 vape battery, which sometimes comes with a cartridge. 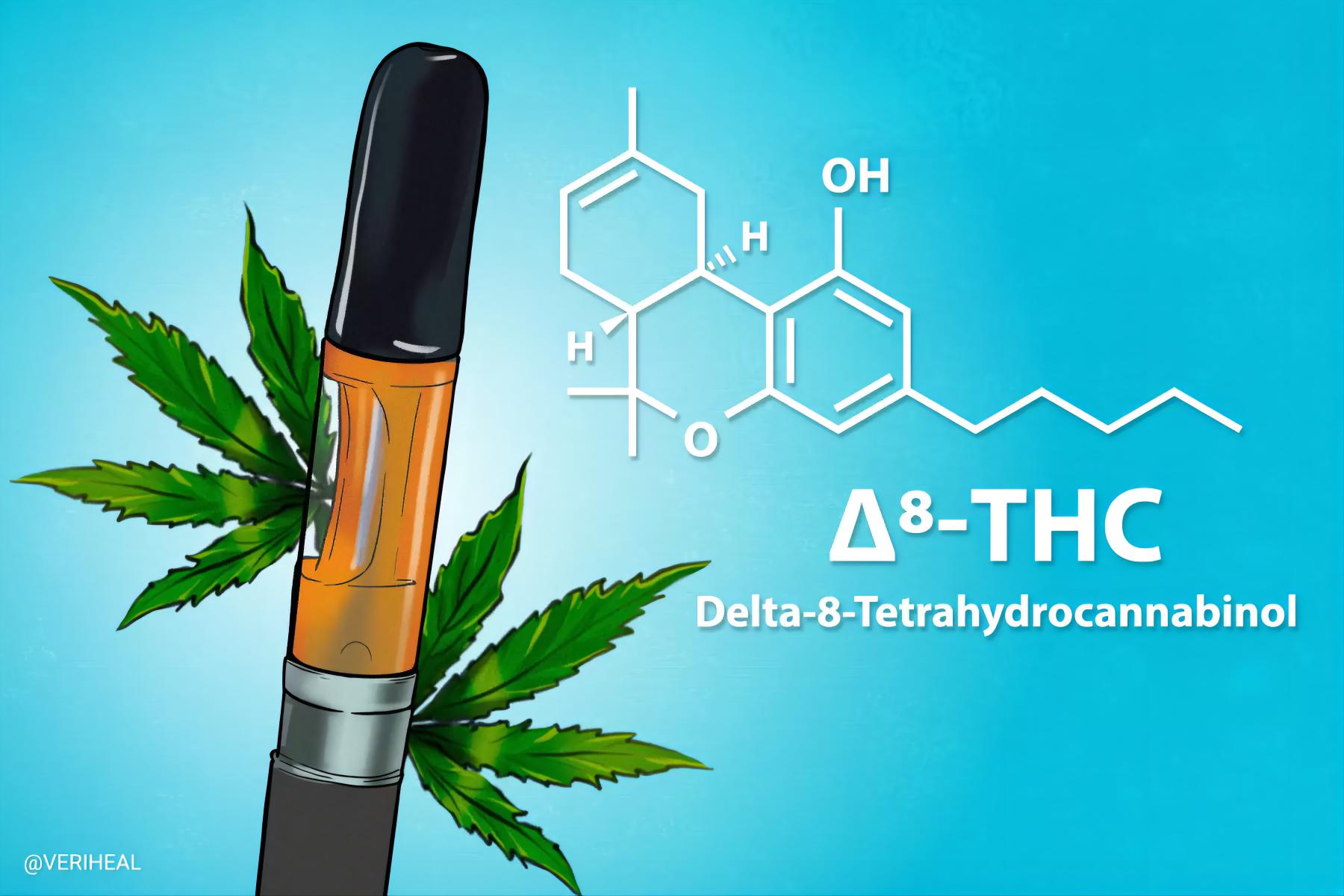 Delta 8 itself is very safe, but different brands might create different vape carts with unsafe ingredients. However, you won't have to worry about anything with Blizzard Vape! 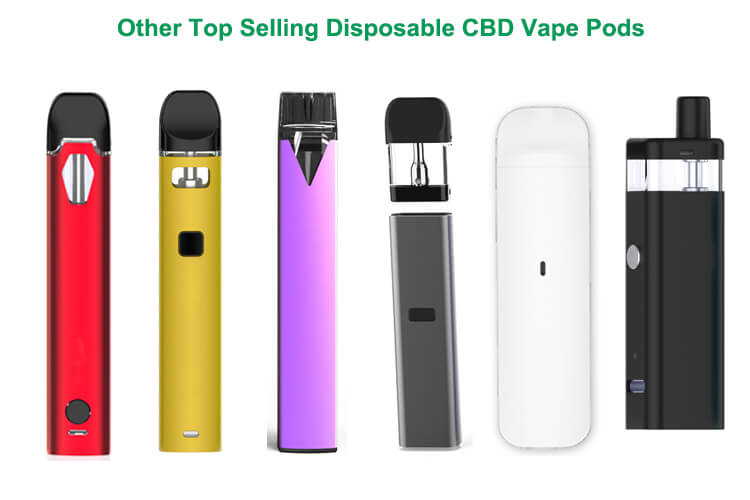